You are here: Home / Archives for john john florence 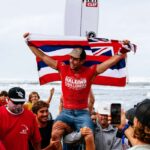 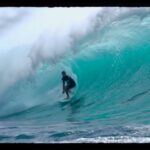 Slow it down to 300 frames per second with John John, sit back and slide easy into a new week with the style master Mr Florence, nice. … END_OF_DOCUMENT_TOKEN_TO_BE_REPLACED 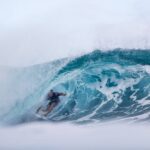 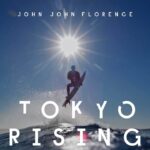 Qualifying for the Olympics is tough in any sport. It is difficult and it can quickly become a chore or even mission impossible if you are injured. Unless your name is JJF. Because that's what John John had to face last year as he struggled to qualify for the Tokyo 2020 Games (since postponed to 2021 due to the pandemic). In 2019, after starting the year better than he had … END_OF_DOCUMENT_TOKEN_TO_BE_REPLACED