You are here: Home / Archives for snowboarding 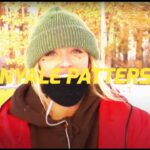 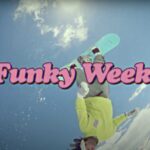 The FUNKY WEEK! an appointment in which all the riders who have sworn honor and loyalty to the Holy Funky Crown, gathered to shred the most stylish locations in the Alps: Livigno, Corvatsch and Laax, to the sound of tricks and ignorant parties! It’s with great pleasure that we present the recap of that week carved in our hearts like a high school vacation, where the most … END_OF_DOCUMENT_TOKEN_TO_BE_REPLACED 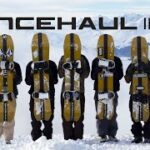 Dancing in Laax with Sebi Springeth, Dylan Norder, Flo Corzelius, Gian Sutter, and Alex Taferner. The Salomon Snowboards Euro team head to Laax with one weapon in had, the Salomon Dancehaul board and one plan of action, to get down and boogie through Snowpark Laax! Video by Marco Morandi … END_OF_DOCUMENT_TOKEN_TO_BE_REPLACED 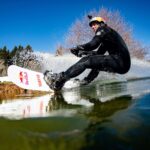 Plytas unveils slick tricks on snow and water in Greece Waterskiing champion overcomes speed difficulty to conquer different terrains.  Greek waterskier Nikolas Plytas has made a name for himself with a series of challenging stunts such as conquering the famous shipwreck at Elefsina and his latest project saw him take to his board on snow as well as his beloved … END_OF_DOCUMENT_TOKEN_TO_BE_REPLACED 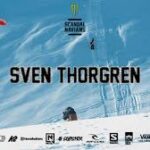 @backstromkevin breaking the internet and the laws